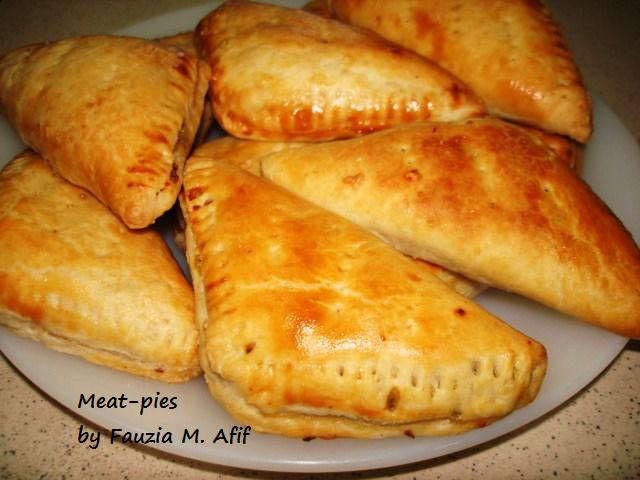 Put the minced meat in a pan and add the cumin and coriander powders, turmeric powder, salt, pepper, garlic, ginger, lemon juice, chillies and some of the fresh coriander. Turn on the heat and stir until the mince is cooked through and all the moisture has evaporated. Once completely dry pour it all out into a bowl.

In the same pan that you had used to dry the mince, put the spoonful of butter and lower the flame until the butter melts. Add the onions and stir fry until they become soft. Add a bit of turmeric powder to colour them slightly.

Once the onions have softened, pour the dried mince back into the pan. Stir it with the onions until well combined. Let this cook for 5 mins or so, stirring constantly so the mince doesn't stick. Check for salt/pepper. Switch off the heat once you find the mince isdry enough such that it begins to sticks to the bottom of the pan. Squeeze some lemon and sprinkle a bit of garam masala, some black pepper and fresh chopped coriander. At this point you can add some mashed potato if you want, I normally do not.

Cut the block pastry into squares of about 5 cm. (You can cut them bigger if you prefer big pies). If you are using ready to use individual sized puff pastry then no need to cut them. Roll the squares out flat and then pour in some of the mince mixture.

Before folding over to close the square, drizzle a bit of the egg white on the mince that’s in the pastry. This will sort of bind the mince together so it doesn’t fall out and get messy while eating. Fold the square diagonally to form a triangle and then press down the edges with the end of a fork to give it a pretty finish.

Poke the top of the pie a few times with the fork to make a vent for the air to escape while baking.

At this stage, you can lay the pies out on a flat tray and freeze them, and once hardened you can pack them in ziploc bags or store in large tins in the freezer. That's what I normally do when am free so that all I have to do when I next want meat-pies and don't have time to make them (or have sudden unexpected guests) is to take them out of the freezer, apply the egg wash and put them directly into the oven. You won't even need to thaw them out, just preheat the oven while you're brushing them with yolk and put them right in!)

Before baking, brush the tops of the pies with the beaten egg yolk to give them a good golden colour. Pre-heat oven to about 175 degrees C before putting the greased tray in. Let them bake for about 25 mins to half an hour depending on the size of your pies. You can adjust and lower the heat if you want them to get baked longer so that the end result becomes more crispy.